The feeling of worthlessness is so strong, but when your brain has some illness that doesn’t have a reason to exist, things becomes tricky. The most irrational fears of your becomes so convincing that you really start to believe that you would fail at everything you do. In my case even breathing, I always wonder why I forget to breathe and I curse myself when I hyperventilate. I curse myself for being too tired and I hate myself for having a feeling of not wanting to do anything at all.. Ever…

I am a good patient at least, I try to search about depression and anxiety and how I can help myself with that. I saw a video where it was explained how the person should treat themselves when they suffer from self loathing thoughts. Look at yourself like a third person, a kind friend who really wants to help and make things better. I try to do that, I fail most of the times while doing that but sometimes I do successed. At present I am being a good friend to myself by writing this blog which I was not going to but the friend me said, no, you can definitely do it and you know what? you should do it for everyone irrespective of whether they read this or not. I am giving out this message to this world, this universe that I am trying.. I am fighting with my best efforts to cope with the helplessness, the terrible gut feeling, the pounding heart, the headache, the tired body and mind, the hopelessness and I will keep doing that till my natural dying last breath…

P. S: To those who are struggling, I want you to know that it’s more brave to walk the unpleasant path with unpleasant experiences compared to a glittery one.Bravery always pays off and rewards can only be known who has it.. I love you all…

So she needs to fight ,fight with the demons,
Demons that tell her to kill herself.
The part that tells her to end it, the thing is that the part was just a part earlier but now it’s becoming her, becoming what she is. She seems to give in, it has convinced her that she wants to give in. She even tell herself that it is what she wants, but it makes her cry when she thinks about ending it, how can that be a solution for her. It should have made her happy but it doesn’t, it’s the biggest tragedy of her life that she wants to end everything because somewhere inside she knows that it’s not what she is suppose to do, it’s not what is suppose to happen for her.
But today it’s not the end, she says to herself.
What triggered this hope, what made the sun shine for her?
A kind soul treats you like you matter, it changes the game a lot.It really makes a difference in your life when you feel that your happiness matters to someone else.
I don’t know why we humans feel like its important to feel seen, heard, held, loved,cared for but it all needs a fellow human to play it’s part. In her case the fellow human did play the part with a random but huge act of compassion.
She did not know that such a simple thing can make her feel back in the game. Her answer for that day was easy, “food”.
Why is it a big deal you ask? You just eat right? It’s that simple.. But is it for some people??
With all the insecurities she has about her body and appearance, when most people she meets, especially her “friends” makes her feel that she needs to change herself, her looks…
It was good for a change that someone brought her delicious surprise showing that she deserves it, she deserves to eat and does not deserves to starve.

To anyone who is struggling with body image and is punishing yourself for eating and making yourself feel guilty about it. I just want to tell you that you are lovely, amazingly beautiful and you deserve to eat.
It’s none of anyone’s business to tell you what is good and what is not for you. You know the best for Yourself and can take care of yourself.

P. S. Those who think that it’s their right to say anything about anyone else health and appeaerence, I kindly want you to know that ” its not” .

Sunny summer day,
Playing kids outside,
She always wish
To belong to other side.
Today one reason
Tomorrow another one,
It’s not alright to go outside.
Days passed and years went
Now she has even stopped protesting.
It’s a strange place
What is present day where
She is a loner who doesn’t belong anywhere.
She tried her best to fit in for long
But since a while she agree with it,
That maybe she will always be an unfit puzzle piece… 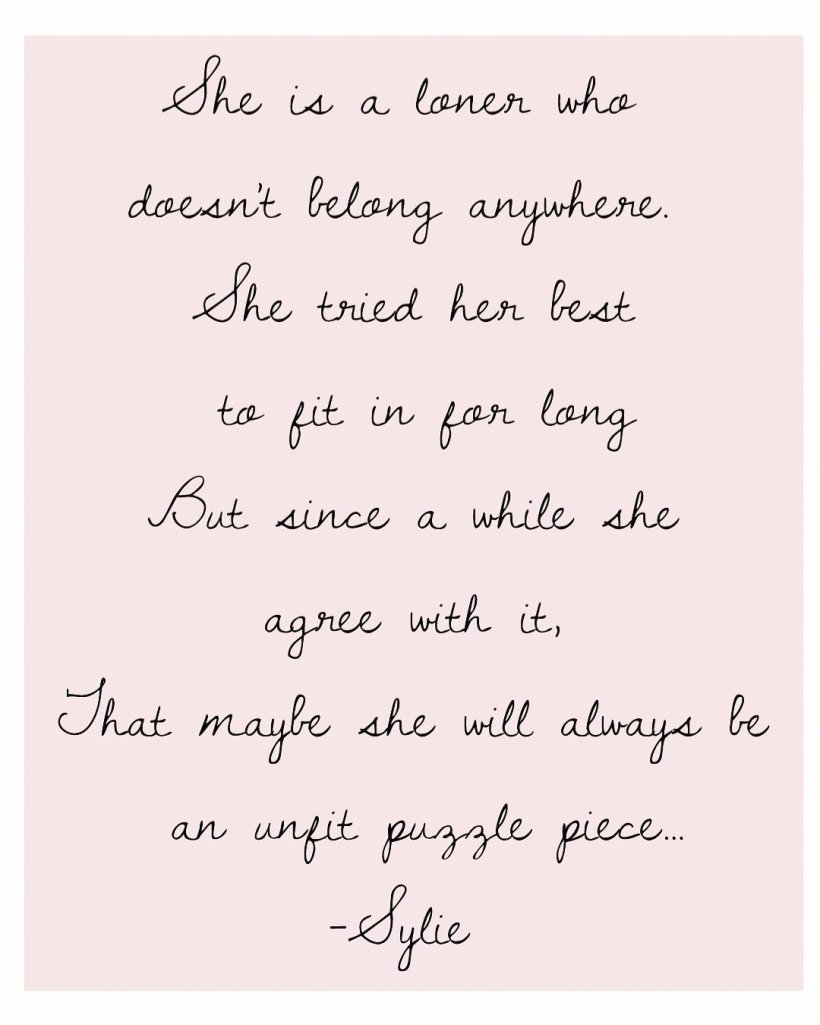 The pills that you take to make yourself well,
Are they really a cure or a new bane?
I take one and I get effects that are conveniently ” side “.
I take two and I get dependent on it,
Still it doesn’t take away the real problem.
The doc say why not try three!
Is it the real cure for years of suffering?
Is it real antidote for life long illness?
The doc sees me for a min or two and announces that I am hysterical,
But who would not be hysterical if they are dying inside,
Who would not be hysterical if they are being torn apart each and every moment of the day.
Is the pill a remedy for an age old curse?
If it was the real medicine then life would have had an antidote too…

You go on countless one night stands,
I eat away my emotions,
She binges on TV series,
He runs his aggression with each mile.
They party all night to forget all sensations,
I shout at people hoping someone will care.
She shops her day away to appease her dying marriage,
He drinks his pain away of his cheating partner.
We all are showing off very well,
Like everything is fine.
When actually we are all broken adults,
Living off our coping lies… 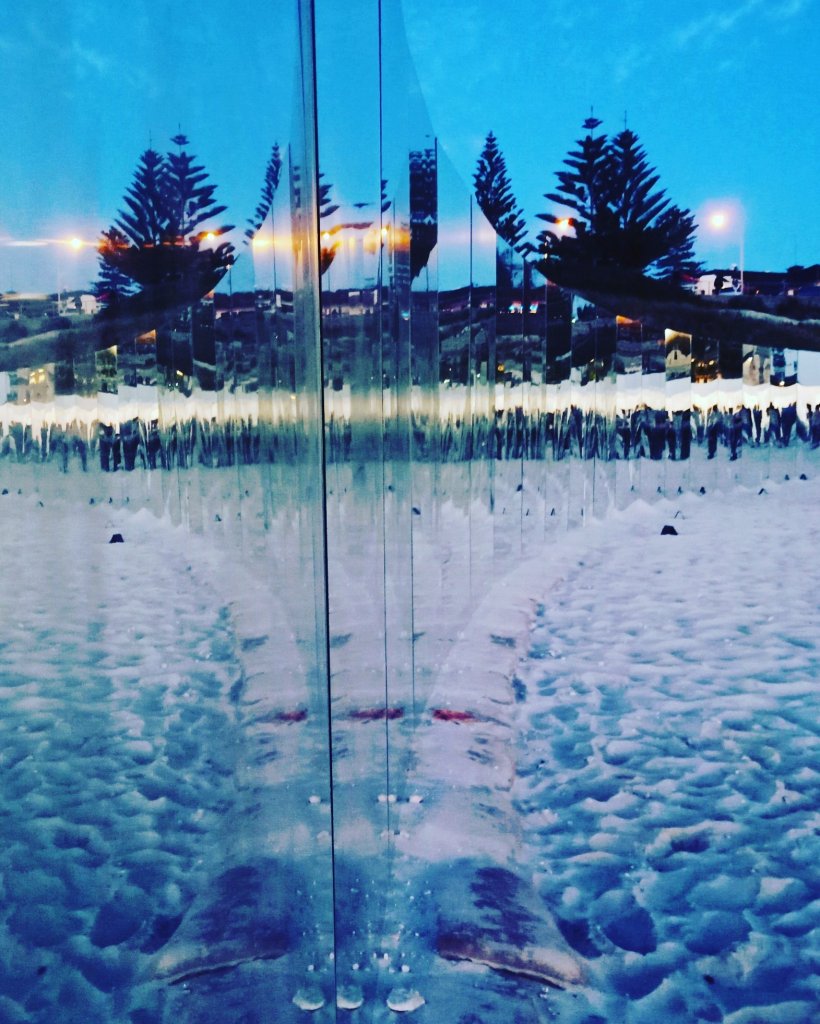 The universe is infinite, it’s a boon,
there are so many unanswered questions, it’s a boon.
We are the civilization always finding for more,
We are always driven to unexplored expanses.
Unknown is the fuel that keeps us going to live on for the undiscovered times.
Though we tend to take things known to us for granted.
The sun, The moon, The earth
We think they won’t change,
but what do we know when it will all change.
The people in our lives,we think they are here now, so what is the big deal;
But does that mean they can’t vanish in a blink of an eye?
We have tendency to crave for something new till we obtain it,
But why do we forget to enjoy it and cherish it now.
We think we are forever, we all delude ourselves in some way or another,
But when it’s our time to go, no one really knows.
Then why are we still not living the life we want now?
Why are we waiting for the future to start taking our passions seriously?
Why are we waiting to be with that person we love?
Why are we still doing the dead-end job we lothe? 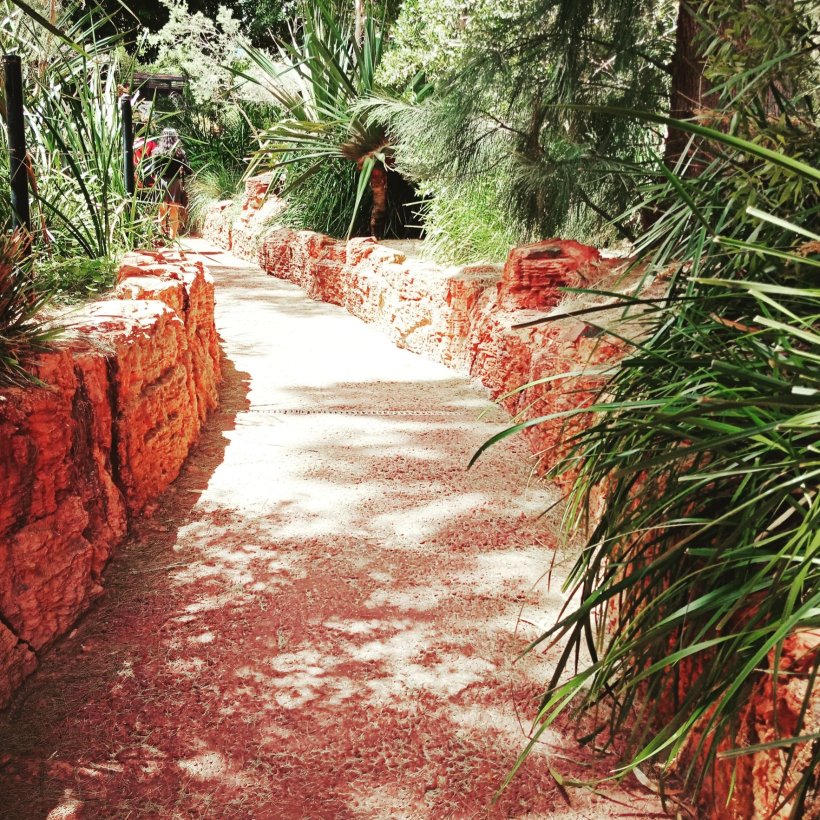 She was not the usual beauty,
That made her the unique one.
She didn’t conform, she didn’t bend,
She was opinionated with loud and clear determination.
She would not back down by your bullets,
She will rise again with her phoenix wings. 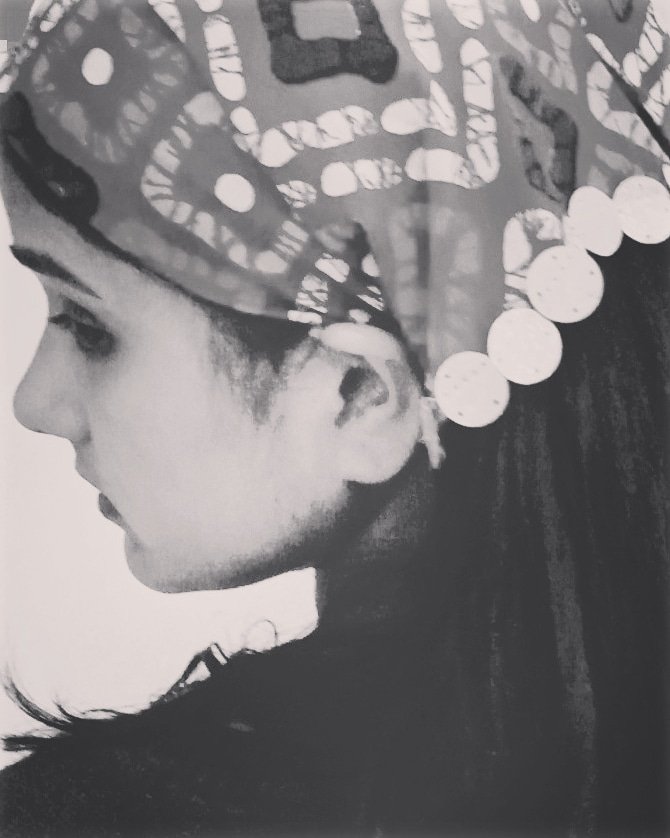 She see herself in the mirror,
She sees her reflection and she is pretty sure she loathes it.
Why does she feel unworthy of being adored,
Why does she feel unworthy of self-love,
Is it the random comment that points out how her body has changed?
Or is it the specific judgmental voices in her head that seems to be ashamed of her?
Or is it the casual insults used by her loved ones in a “joking way”?
Should she tell them that it bothers her?
Should she tell them that it’s depression that is making her eat uncontrollably?
Should she tell them that she starves herself whole day out of loneliness ?
Should she tell them that she can’t change her genes?
Or should she shut them off as its none of their business?
But what does she tell her inner voices?
Who placed such dialogues in there..
Was it the parent who rejected the 12 year old’s changing body,
Was it the crush who rejected a genuine admirer,
Was it the school teacher that rejected the talent just because of a number on scale of weight or colour.
When did we start treating a child like show stopper,
When did we start berating a child for his or her individuality,
When did we start comparing it with the poster child when in reality the child is an unique perfect creation.
It is time to stop, it is time to think before we say or look at a child,
Because it is watching us, observing us and learning from us.
Strangely it adopts our impression of him and continue to treat himself the way we did.
We are the voices,
Think before you act in front of a child,
Because
As a broken adult she will shut other’s mouth but won’t be easily be able to shut the voices in her head… 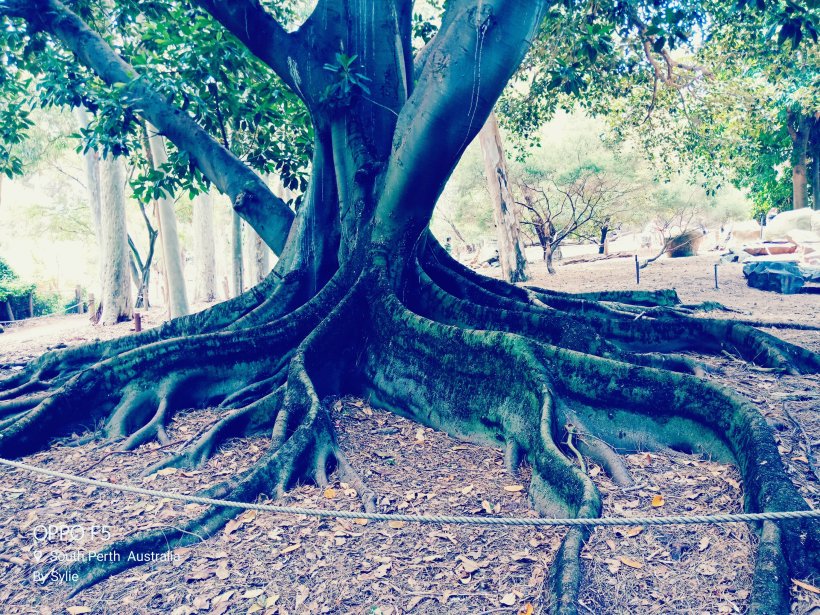 The ends are seeming too conclusive,
That makes you feel it’s inaccessible now.
You may not perceive the fact,
That you never were accessing at all.
The memories are always with you for life,
The moments are never to be owned.
The endings that make you feel down right now,
They are previews for an upcoming beginnings…

Your ignorance doesn’t lessen me,
But it is a question what it says about you;
There is no reason for you to be mean,
But you still continue with your hostility.
It doesn’t say anything about me,
But it says a lot about you.
It’s understandable to be self served first,
But it’s incomprehensible to be self focussed always.
The way you look at me may make me want to feel unworthy,
But it is not the definition that defines me.
I won’t say a word to ask what did I do wrong?
Because there is nothing I need to prove you;
Then what is it that you need to prove,
As you go and try to make a point by scarring Me the way you do…

This is a text widget, which allows you to add text or HTML to your sidebar. You can use them to display text, links, images, HTML, or a combination of these. Edit them in the Widget section of the Customizer.
Soultosoul_with_ivy
Create a free website or blog at WordPress.com.
Loading Comments...